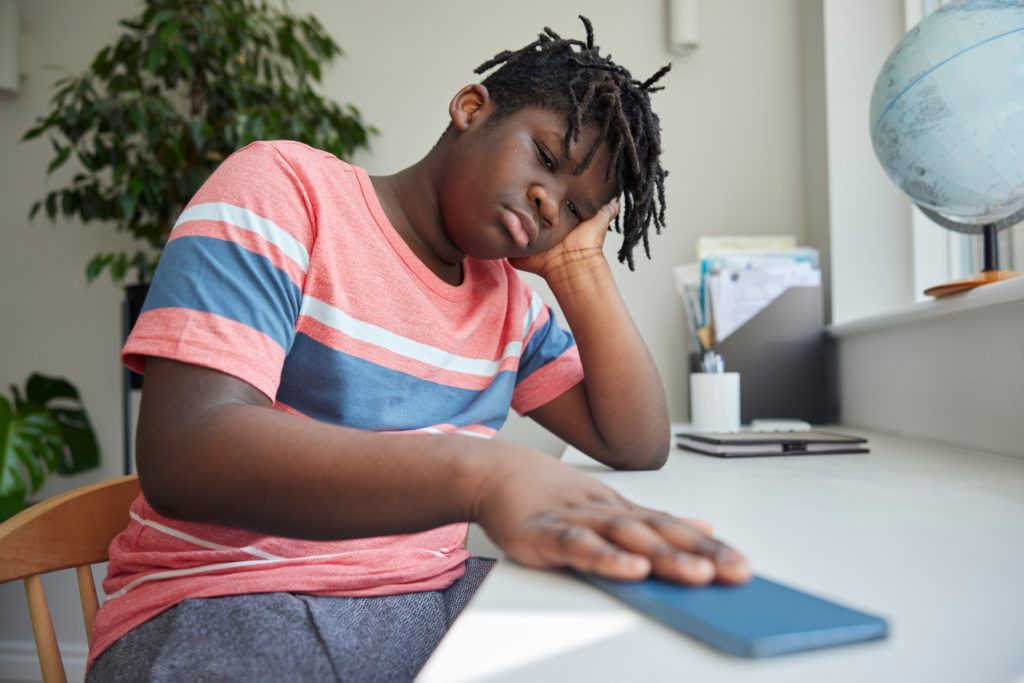 What Happens When Teens Break from Social Media?

The University of Chicago’s independently funded research organization, NORC teamed up with the Associated Press, to find out what happens when teens are forced to break from social media.

Our team at Thrive Pediatrics took a look at some of the findings and thought it would be good to share them with our families.

Here’s a breakdown of the study’s key findings, and some ways it could help parents navigate their teenager’s relationship to social media.

38 percent of teens who were forced to take a break from social media described feelings of increased anxiety.

These teenagers were also more likely to increase their social media postings after being allowed back on their networks.

In today’s world, we see taking social media away as a form of “grounding”, because social media is where teens connect with their friends. So cutting teens off from social platforms is the same thing as saying you can’t go to your friend’s house.

The problem with that approach is this: Social media is not just where teens go to talk to friends. It’s also a place where they go to find information, news, and events.

What the researchers discovered is that anxiety increased largely because teens felt “cut off” from the world. Not just from their social life. For that reason, researchers recommended parents and guardians take caution when using social media breaks as a form of punishment.

On the contrary, teens who elected to take a break from social media reported feeling a sense of relief. They also said they felt the time off social platforms helped them “better connect” with important people in their lives.

For parents and guardians, this is a great finding!

It reinforces the mental health benefits of taking an occasional break from social platforms. So while you might not want to force the issue on your teenagers, it is something you can talk about with them.

If you see your teen struggling periodically with increased levels of anxiety, you might recommend they take a 24 hiatus from social media. And, talk with them about why that might help them find some stress relief. Don’t force the issue, but keep the conversation going.

Both Groups Described Taking a Social Media Break as Difficult

Finally, the researchers found that both groups (voluntary breakers and forced breakers) described taking time away from social media as difficult. This is an incredibly illuminating finding because it shows just how hard it can be for teenagers to temporarily ditch their social platforms.

So as parents and guardians, it’s important to recognize that today’s teenagers feel very connected to their social media accounts for a variety of reasons (friends, information, events, sports, news, etc.)

Our recommendation would be to praise and reward your teenagers anytime they choose to step back from their social media channels. Let them know you’re proud of their choice. Remind them that it’s healthy to take a break, and even you (the parent) have to take a break sometimes.

By doing this, you’re laying a positive foundation for your teenagers to recognize when social media is having a negative impact on their mental health. Then, as they continue to get older, they will be more likely to recognize their need for a break and choose to do so without you.

–Is Your Teen Being Cyberbullied? 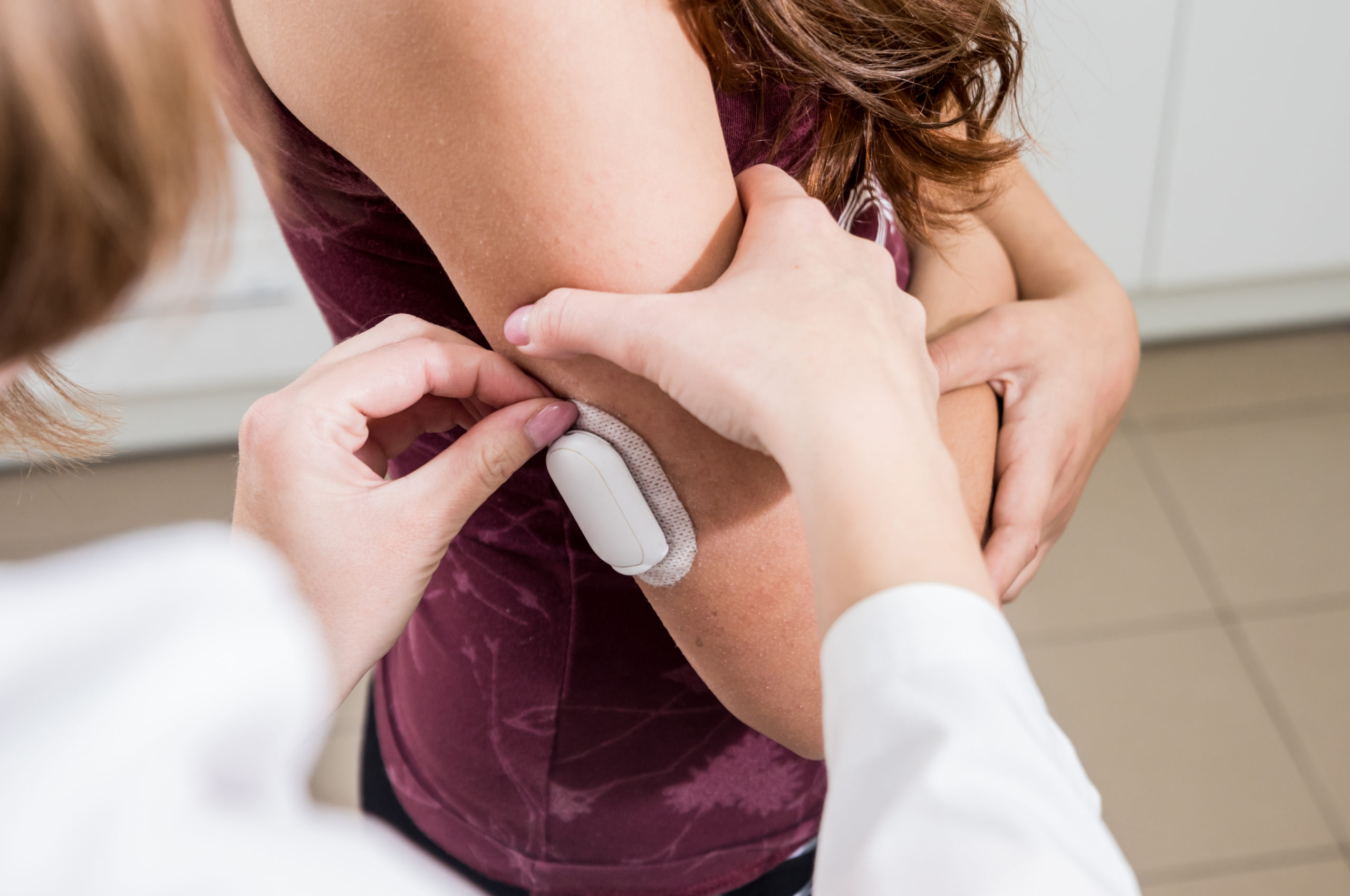 At Thrive Pediatrics, we are committed to helping our families with chronic health conditions like pediatric diabetes.  This is why we wanted to share a 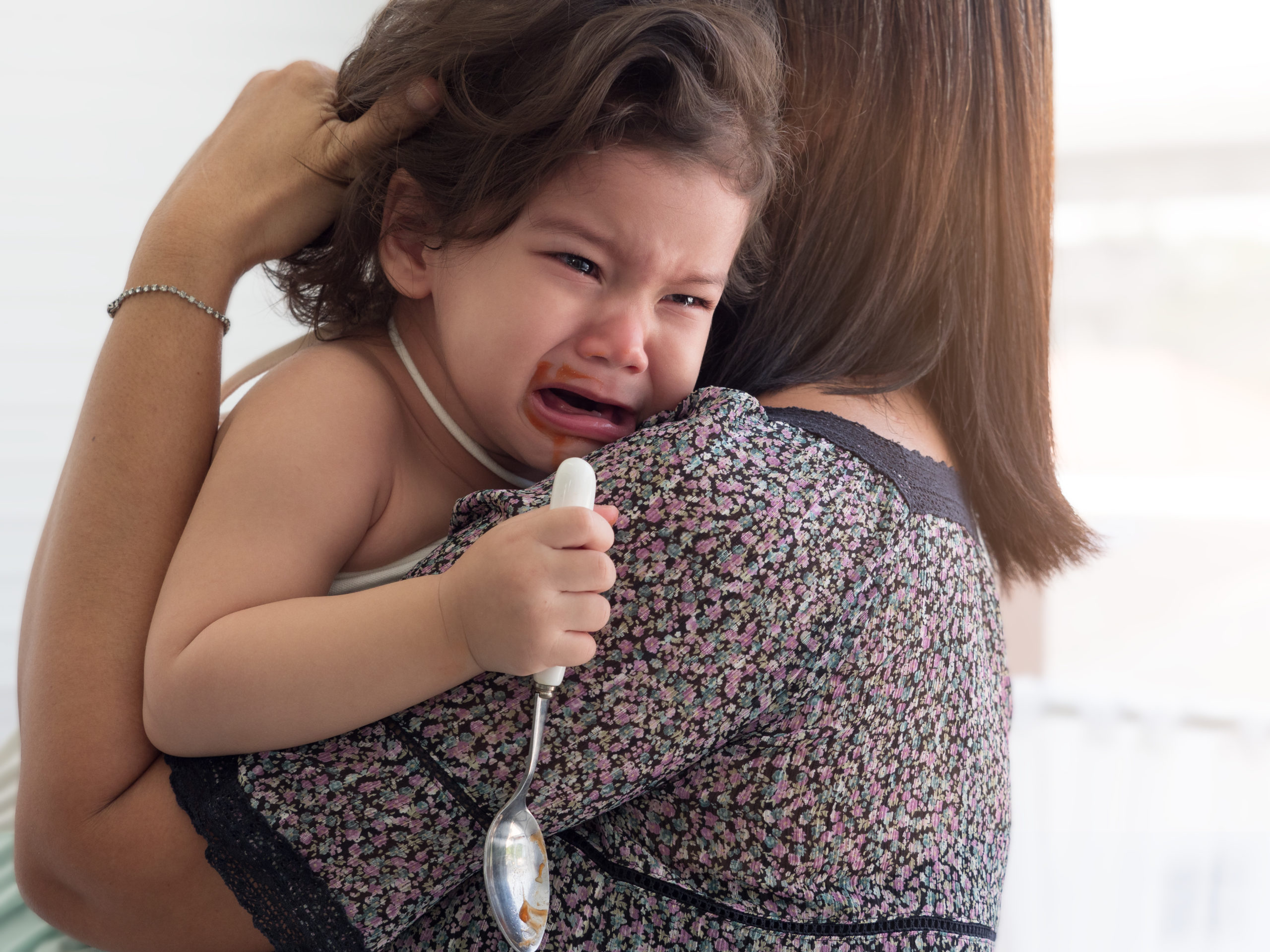 4 Ways to Help Your Toddler Recover from The Stomach Flu

We’ve seen a lot of patients in our office or via telehealth recently with the dreaded stomach flu. Yuck. The stomach flu is particularly hard 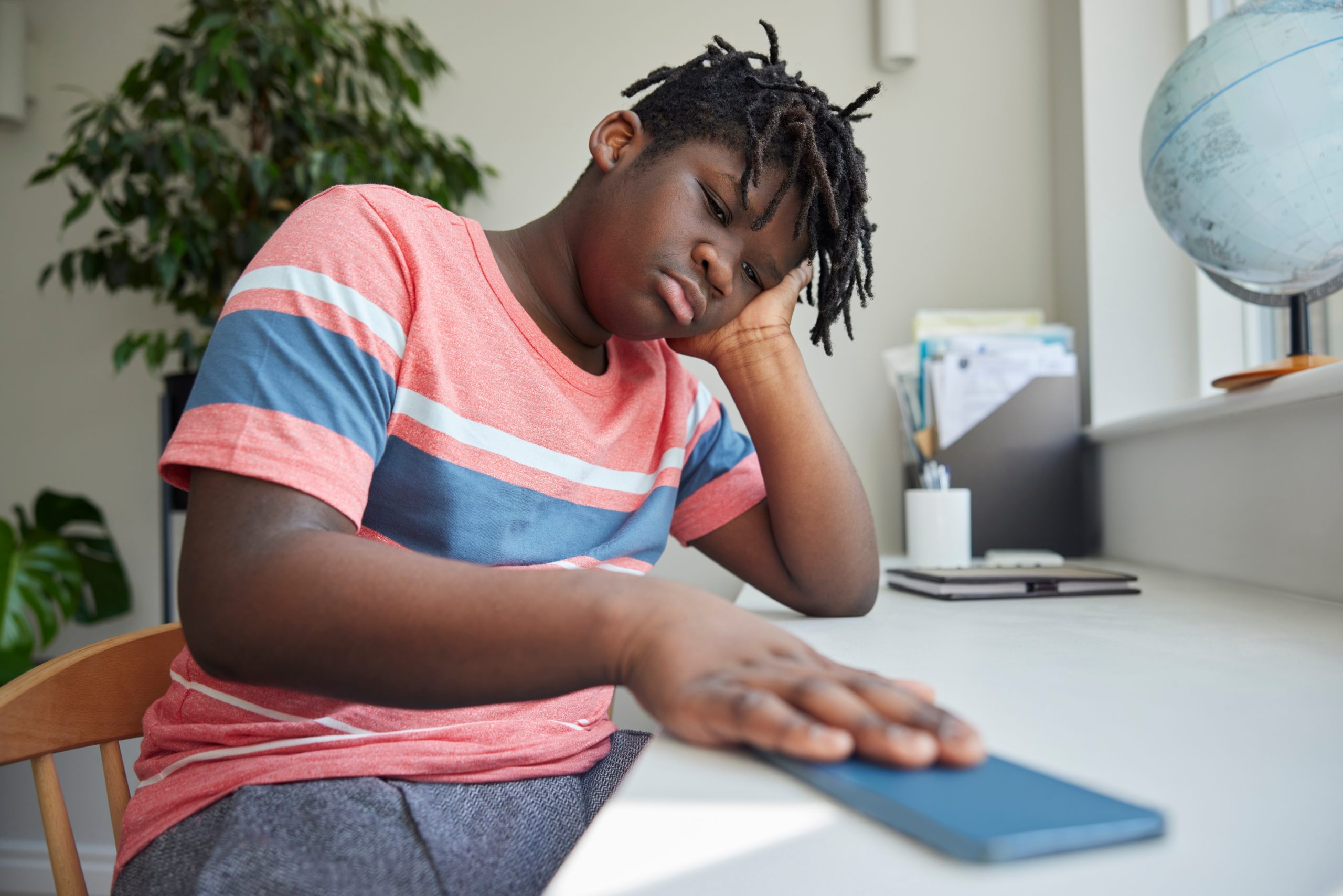 What Happens When Teens Break from Social Media?

The University of Chicago’s independently funded research organization, NORC teamed up with the Associated Press, to find out what happens when teens are forced to 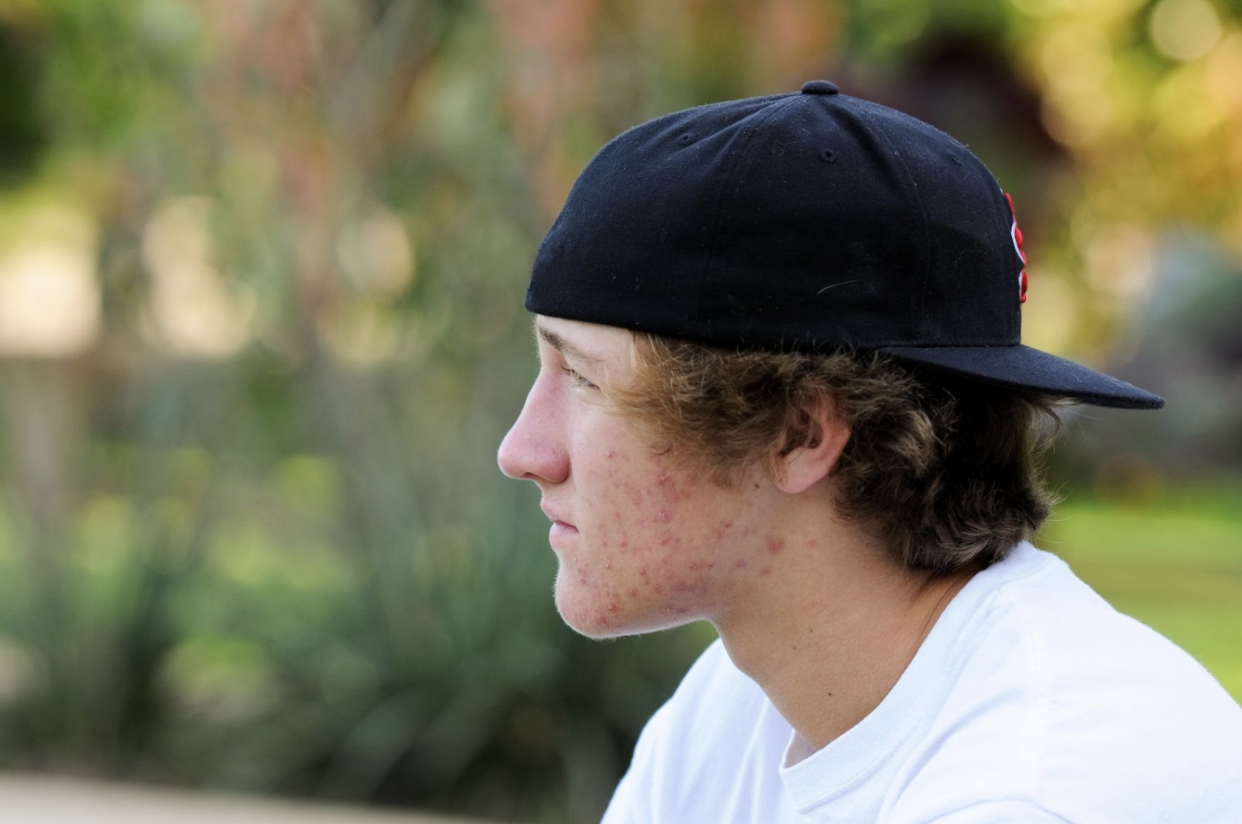 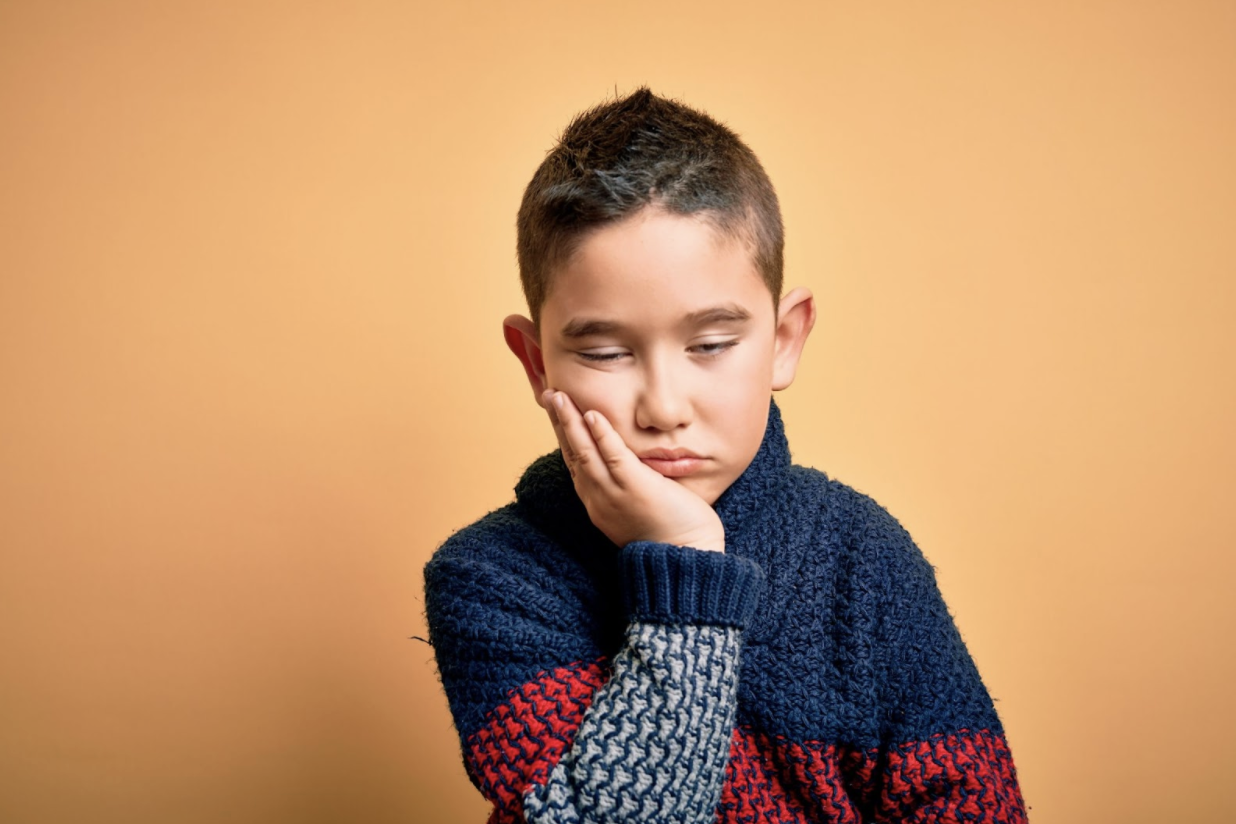 Seasonal affective disorder (SAD) is a form of depression that appears at the same time each year, typically as winter approaches. Oftentimes, we talk about

We offer COVID-19 tests! Please read more here. Our patient’s safety remains of utmost concern to us. Between each appointment, we take time to clean all equipment, beds, and chairs thoroughly. We also have separate waiting rooms for well-child and sick-child visits.